I started playing with these guys in 1998 when the band was still called Harley and the Revtones. Only a couple months later, when I was about to turn 15, we were already touring Europe. That marked the start of a very productive history that is still being written. It is the first band I ever joined and I’m very proud to have been there from the start. I wouldn’t be able to play surf drums the way I play them today without the priceless experience of years of making music with Sébastien Fevry, Andy Wellens, Michael Schots, Christoph Boost and Christof Cleynhens. 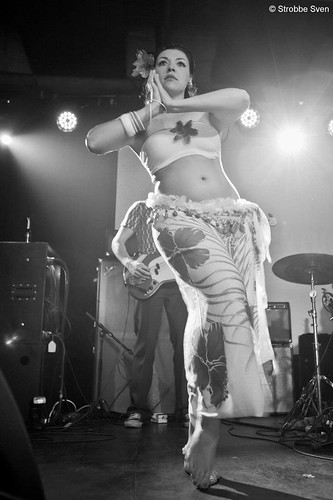 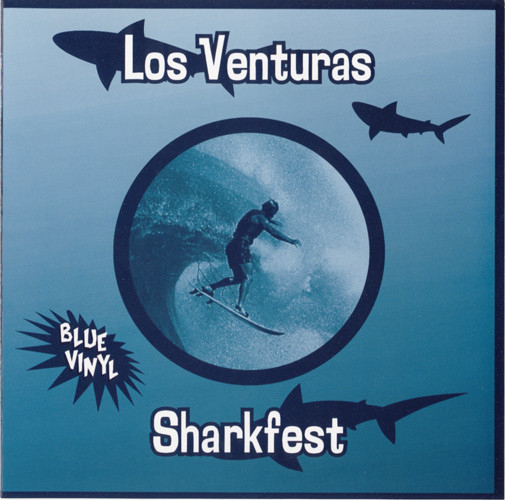 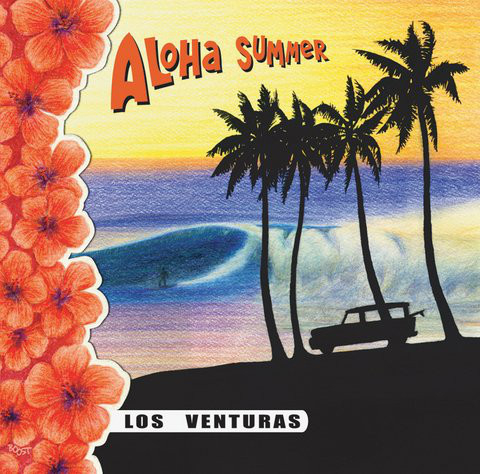 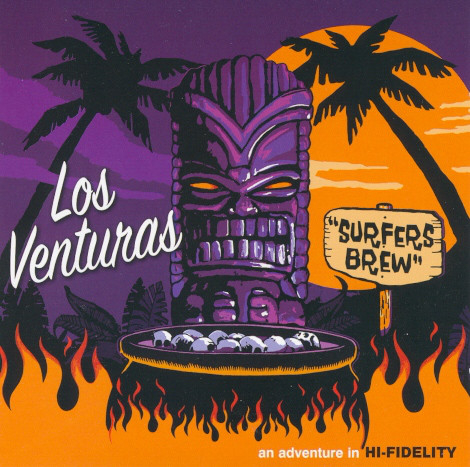 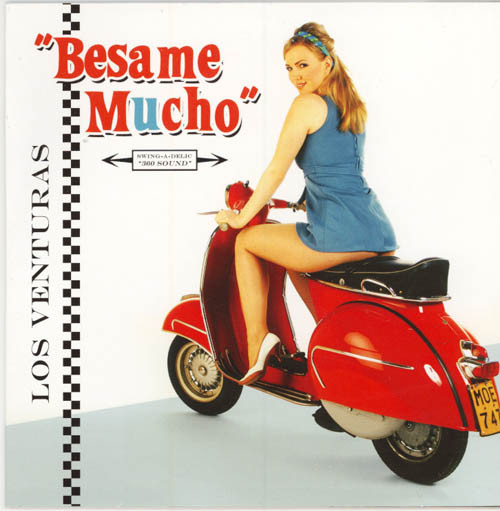 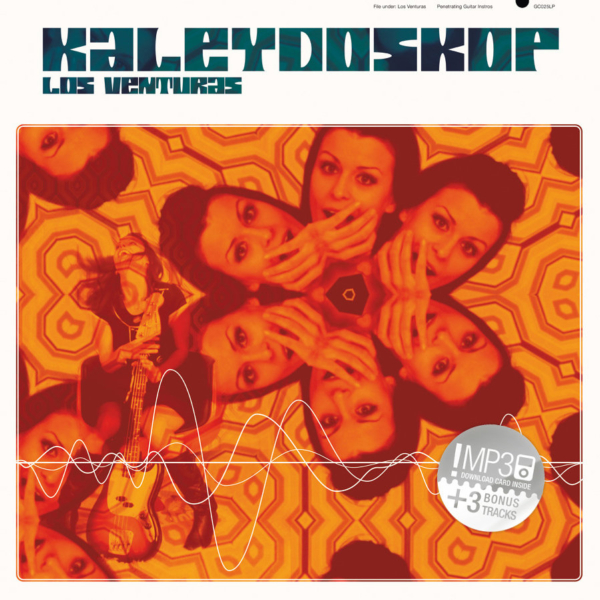 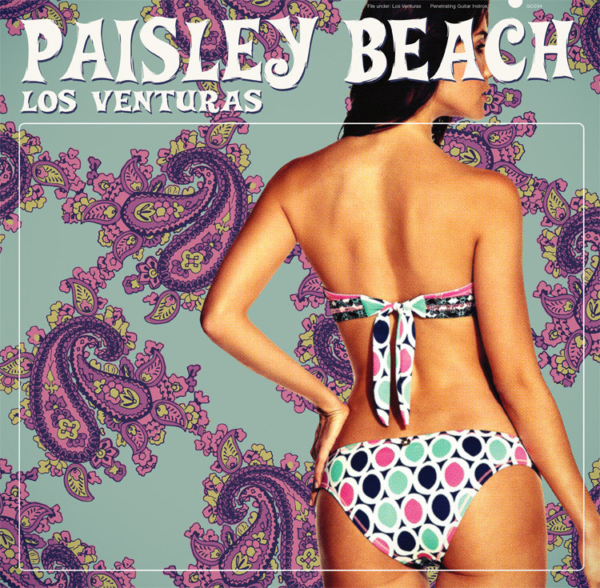 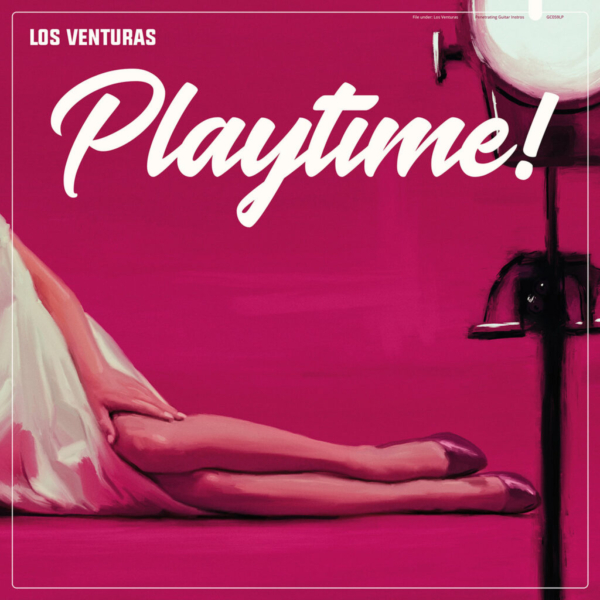